Changing your lifestyle can be a difficult task…

Each one of us has a different path of life, different experiences and different habits. Some have an easier path, others a harder one.

But it is always better if we are not alone on the path to health!

Therefore, at Nature’s Finest, we have been working for more than 10 years to offer natural solutions for anyone who wants to overcome the problems and the inconveniences they face, with a healthy lifestyle.

Everyone has to start somewhere. So, our job is to make your first steps easier!

WHAT CAN YOU EXPECT FROM OUR PRODUCTS?

At Nature’s Finest, we believe that you deserve to know what you are putting into your body!

Therefore, you will never find hidden additives, artificial colours, food fillers or preservatives in our products.

We use only 100% natural ingredients that are grown in the traditional way, without additives or unnecessary processing. Whenever possible, we use ingredients from organic production, supported by the SI-EKO certificate. This ensures that no genetically modified organisms (GMOs) or pesticides have been used.

DIRECTLY FROM THE SOURCE TO THE FINISHED PRODUCT

All ingredients are obtained directly from the producers!

This helps support small family farmers and indigenous communities around the world. Whenever possible, we get in touch directly with our suppliers to ensure fair work practices and help with production development.

This also helps us to ensure that the ingredients are grown in the best possible way, which ensures optimal nutritional values. For your health!

Our concern for the environment does not end with ingredients. When choosing the packaging, we are constantly pushing the boundaries of what is possible, and we are ensuring the most favourable and sustainable way of working. All our products are packed in our ecologically certified production in Slovenia, in accordance with the HACCP standards.

We always ensure that our products meet the highest standards of quality, safety and traceability.

HOW IT ALL BEGAN?

In 2010, Bojan Kržič, the founder and owner of the Nature’s Finest brand, and Michel Montignac, a world-famous guru of healthy eating, after years of friendship decided to embark on a joint business journey.

Together, under the auspices of Nutrisslim, they launched a line of healthy and dietetic products, and offered them to costumers across Europe.

Michel Montignac, also known as creator of the famous Montignac diet, author of more than 30 books that have been translated into more that 40 languages and published in more that 16 million copies, has combined all the wealth of his knowledge into a line of products, which were offered to the wide European population through Bojan’s company.

And so, began the successful story of Nutrisslim.

WHERE CAN YOU FIND US?

THANK YOU FOR YOUR TRUST

and we hope to continue to be your faithful companion on the path to a healthy life! 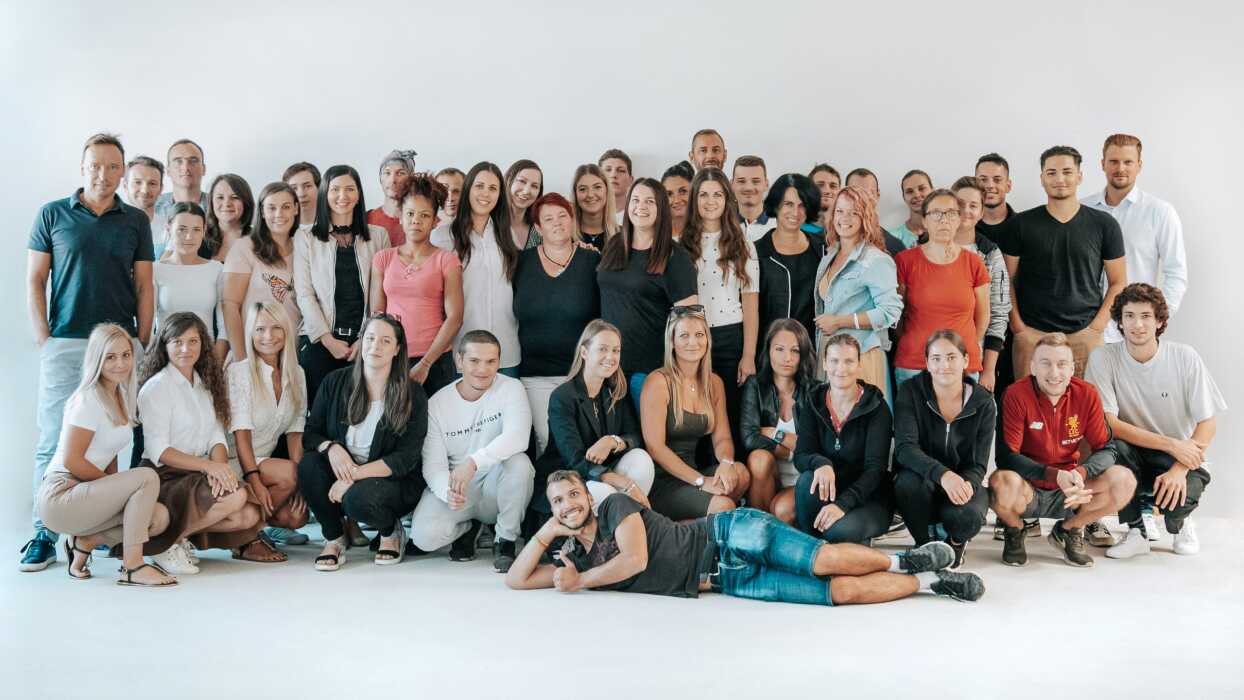 Only 45€ left till FREE DELIVERY

No products in the cart.

Add to your order and save! 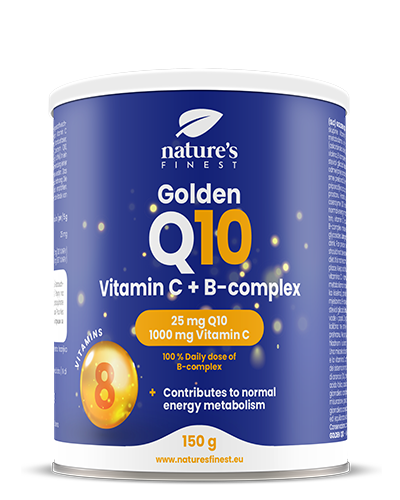 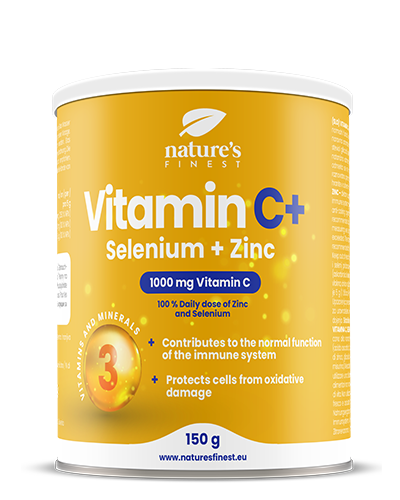